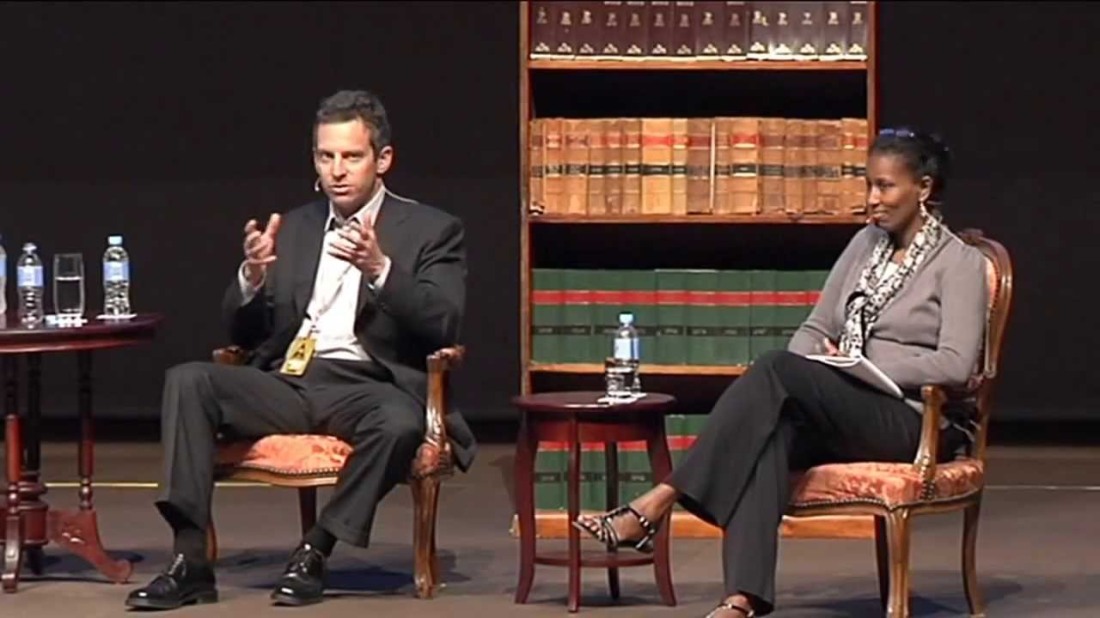 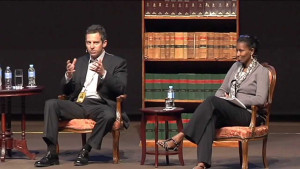 New atheist/ex-Muslim Ayaan Hirsi Ali has been one of the people of interest to be discussed as of late. After much outcry, she lost an honorary degree that Brandeis University had intended to award her. They cite in their statement that Hirsi Ali’s “past statements are inconsistent with Brandeis University’s core values.” That was their politically correct way of saying they did not realize the extent her Islamophobia and bigotry had gone to when they initially wanted to award her that degree.

At the time there was a bit of social media lashing out that came from some figures, particularly among the new atheist crowd. Somehow it was turned into a freedom of speech issue, which it was most definitely not. For others it was a bogus Islamophobia issue – enter Sam Harris.

I read a May 25th, 2014 article by Mark Oppenheimer in the New York Times about two women named Heina Dadabhoy and Sadaf Ali. Both are ex-Muslims, and they have been receiving a lot of press attention recently.

First of all, let me say this: the amount of press that these “ex-Muslims” get is just ridiculous. They had a whole show done about them recently on HuffPost Live, and have had similar attention in Europe (many have been exposed as liars, such as Ergun Caner). END_OF_DOCUMENT_TOKEN_TO_BE_REPLACED

However some people have completely dismissed his explanation, claiming it does not explain anything, that this is the “GOD OF THE GAPS!” fallacy and so on, which is quite absurd. His inference quite clearly provides a cogent answer with great explanatory power, no one is trying to squeeze God into a gap. It seems to me that the problem is not that God is the best explanation; rather the problem seems to be well why should we accept this explanation since we don’t…

Nowadays, every opportunity is taken to denounce Allah’s deen (religion). One recent allegation is that Islam/Muslims are backwards or primitive, since they have lagged extremely far behind in the world’s scientific development for the past 300 years. Just visit Richard Dawkins’ Twitter feed to know what I’m talking about.

Many Muslims respond to this criticism by pointing out that there were thousands of Muslim intellectuals throughout history that contributed greatly to the world’s scientific knowledge. This is 100% correct. But I think we’re missing a key point here: the “science” practiced by Muslims during their Golden Age was NOT the (secular) science people like Stephen Hawking are a part of today. There were fundamental differences, which I hope to bring to light in this article In Sha Allah (God willing). The main differences are: