Pakistan’s future is with China. We should be clear about this… Our country’s progress and development is linked with China… We’re lucky that it’s currently the world’s fastest growing economy, I don’t see any country challenging it in the future.

This line of thinking represents not just Imran Khan and his party, but rather the entire political and military leadership of Pakistan. However, it should not be believed uncritically. These leaders often prioritize their short term political gains over the long-term well-being of the country, so it’s possible that being so closely linked with China will end up being bad for Pakistan.

In this post, I’ll take a closer look at the China-Pakistan relationship. I’ll start by laying out Pakistan’s priorities, and I’ll show how China hasn’t helped much except a little. I’ll then discuss CPEC, and demonstrate that it’s a one-sided project that doesn’t significantly benefit the Pakistani people. After that, I will discuss the US-Pakistan relationship and point out why it’s important for this relationship to expand in the future. I’ll end by pointing out historical parallels with the Pakistan-China relationship and the warnings they might provide.

END_OF_DOCUMENT_TOKEN_TO_BE_REPLACED 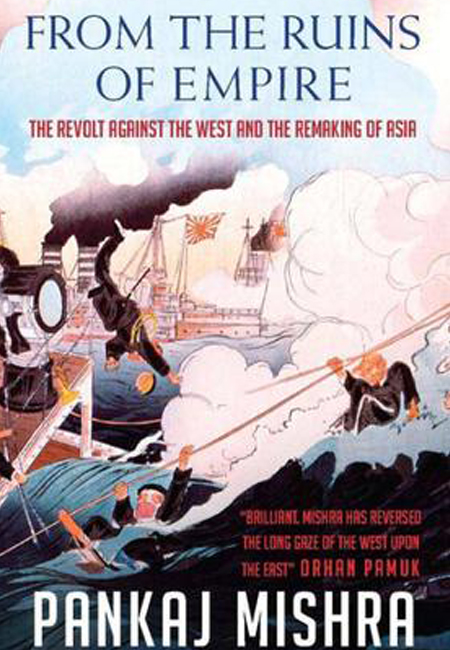 My first thought after reading this book was to be mad at myself for not having read this earlier. As someone who follows world politics very closely, especially the regions whose history is covered in this book (which can broadly be described as “Asia”), knowing the history of this region is essential. There’s no way to understand what’s happening in the world today without understanding “how we got here” – and that’s this book’s #1 contribution and why I think it’s a must-read.

The book starts out with Napoleon’s invasion of Egypt, which is often given as the moment when modernity arrived to the Muslim world. It then talks about India & China, before pivoting to Jamal ad-Din al-Afghani and giving a detailed picture of his life and evolution. END_OF_DOCUMENT_TOKEN_TO_BE_REPLACED 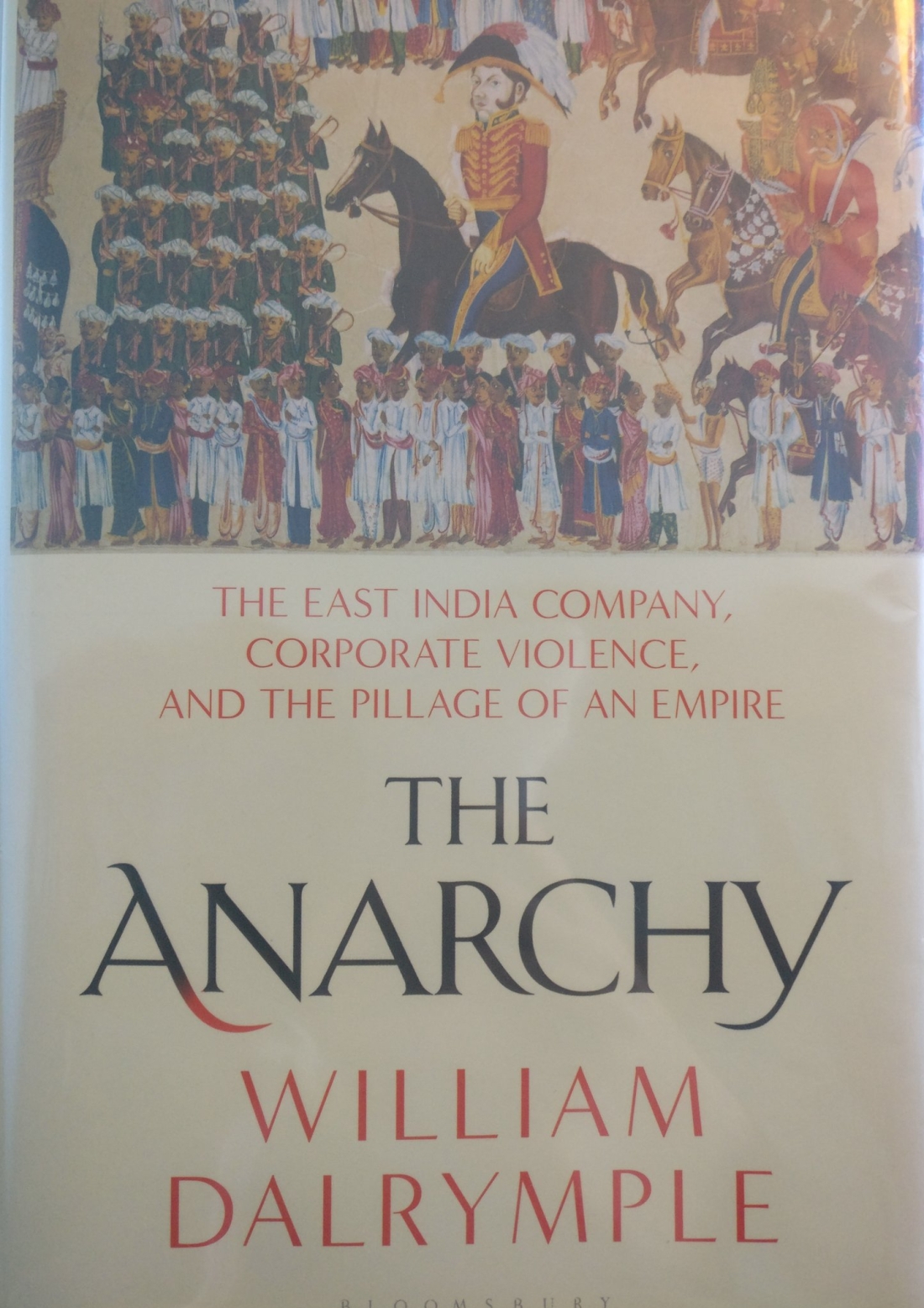 The book starts its narrative when the British East India Company was founded around 1600 CE. It also talks about what India was like in this time, describing the later parts of Mughal rule. It then focuses on Bengal, talking about how the British established themselves there and slowly spread their influence. The battles of Plassey and Buxar are discussed in detail, as well as the social and political changes that followed them, such as the great famine.

END_OF_DOCUMENT_TOKEN_TO_BE_REPLACED

I just watched a khutbah by Ustadh Nouman Ali Khan (about the Paris shooting) which gave a relatively grim outlook on the current state of the Muslim ummah. You can see the khutbah here. I left some comments which you can read/reply to here and here. I will reprint the second comment below.

Some ideas to better the ummah: END_OF_DOCUMENT_TOKEN_TO_BE_REPLACED